A Brief History of Colonial Pemaquid 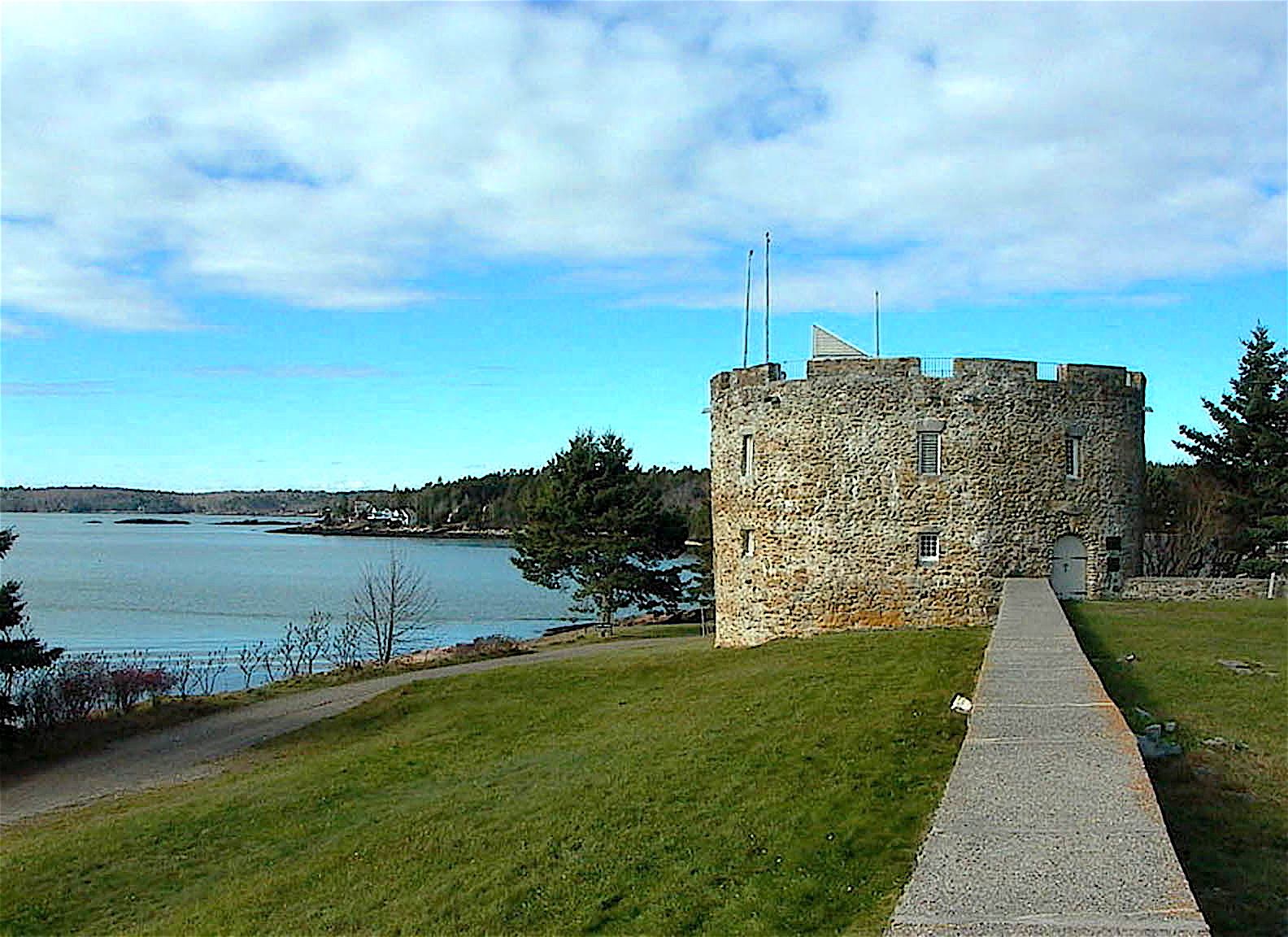 Pemaquid is located at the entrance of a navigable harbor on the mid -coast of Maine, and was the homeland of native peoples for thousands of years as well as the site of the northernmost English influence in the 17th century, serving as an outpost on the eastern frontier.  It is one of the earliest sites of European occupation in North America, and was established at nearly the same time as the Pilgrims.

Pemaquid was used as a seasonal fishing station and trading center as early as 1610 and was the location of a permanent village settled between 1625 and 1629. In 1677, Fort Charles, the first of three forts on the site, was built after an attack by native peoples as part of King Philip’s War.  Extensive archaeological excavations have unearthed 14 foundations of 17th- and 18th-century structures as well as the officers' quarters for Fort William Henry and Fort Frederick. A museum displays hundreds of artifacts found on the site, dating from prehistoric times through the colonial period. Musket balls, coins, pottery, and early hardware are among items of interest.

Colonial Pemaquid includes the 18th century Fort House, as well as a partial early 20th-century reconstruction of Fort William Henry and its Great Flanker or tower offering spectacular views of John’s Bay and the Atlantic Ocean as well as a permanent exhibit titled “Guns, Politics and Furs.”

All text and photos are the property of the Friends of Colonial Pemaquid and may not be reproduced without written permission.

Friends of Colonial Pemaquid is a 501(c)3 non-profit organization.